Instagram Allowed For Truth To Be Crafted, Despite ‘No Filter’ Options 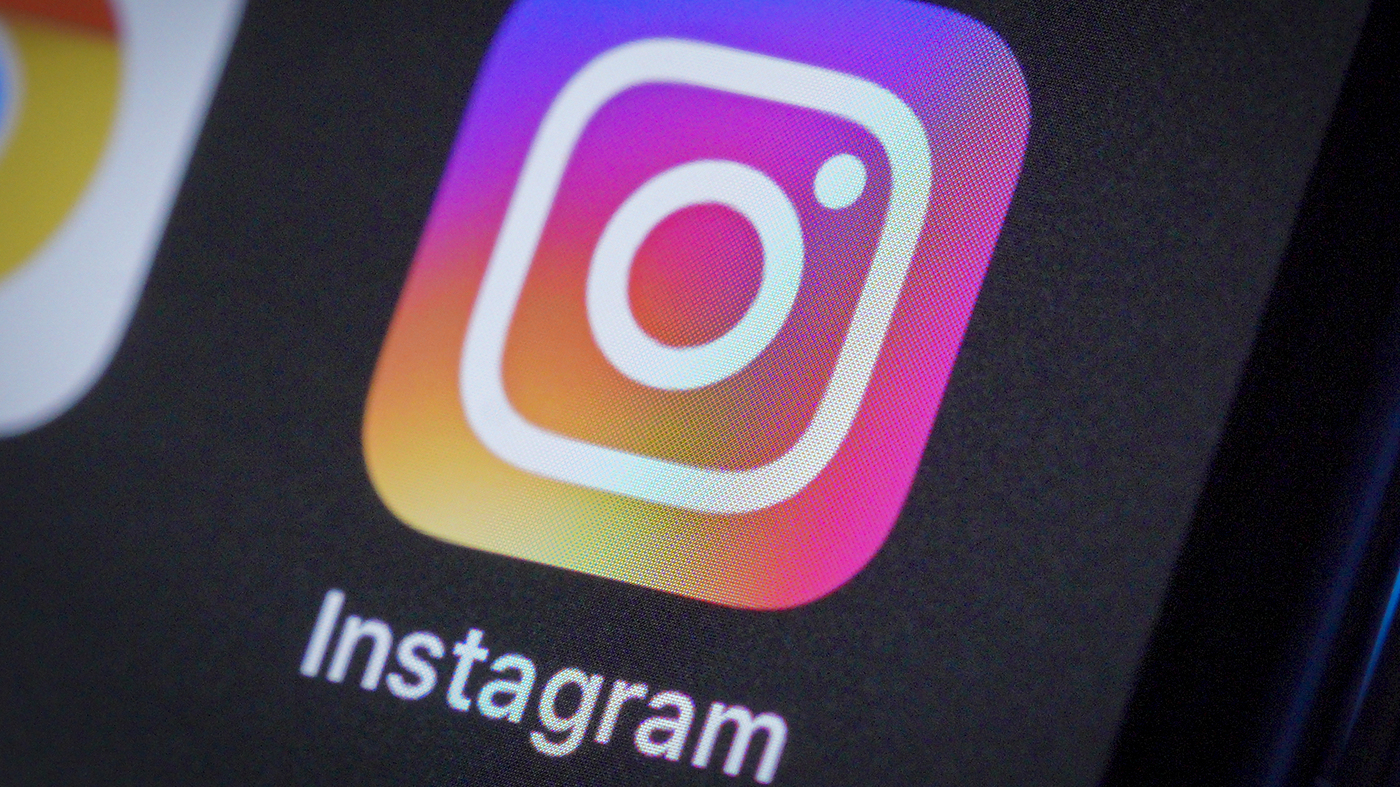 In 2018, shortly after hitting 1 billion users, photo-sharing app Instagram celebrated a flashy product launch in San Francisco with a lineup of its greatest hits: There were cruffins and avocado toast, areas for selfie-taking and a barista serving matcha lattes.

The spread was like an Instagram feed pulled offline, but by that time the world — digital and material — had already bent to fit the app’s standards. Online, influencers and brands were profiting from the app. Offline, restaurants, hotels, bookstores and museums around the world had designed their spaces to be Instagrammable.

Bloomberg reporter Sarah Frier’s No Filter is a vibrant play-by-play of how Instagram reached that level of influence through the business of manufacturing coolness. “The story of Instagram,” she writes, “is an overwhelming lesson in how the decisions inside a social media company… can dramatically impact the way we live, and who is rewarded in our economy.”

Frier’s version of that story is rich with details, based on hundreds of interviews including sit-downs with the app’s co-founders Kevin Systrom and Mike Krieger. Armed with their perspective, Frier is able to draw a line between each decision the founders made and the cultural consequences. Their earliest design choices, a menu of nostalgic photo filters and a square crop, laid the groundwork for a culture of perfection on the app by signaling to users that to post on Instagram is to enhance — and, in turn, to deceive.

One of the great insights in No Filter is just how much those choices hinged on the personal (and very Silicon Valley) tastes of Instagram’s leaders. Systrom, for one, is an art history buff with “very specific taste in music and an appreciation for high-quality coffee.” He’s obsessed with bourbon and bikes that retail for tens of thousands of dollars, Frier writes. The more we learn about him, the easier it is to understand how Instagram began to reward certain types of images.

Frier is sharp in showing how even the features Systrom and Krieger chose not to build — like the ability to hyperlink or a re-gram button — can be traced to their own consequences. Even when Snapchat’s disappearing photos posed a sizable threat, the Instagram team initially resisted adding “stories” for fear of lowering the bar for what got posted. “Instagram is not for half-eaten sandwiches,” Systrom told employees before copying the feature anyway. (Stories gave people a place to put temporary content that wasn’t necessarily “Insta”-worthy — the founders didn’t want it to end up on Snapchat instead.)

The irresistible drama of No Filter plays out between the founders and Facebook CEO Mark Zuckerberg, who purchased Instagram for $1 billion in 2012. It’s wearisome to learn that the story of Instagram is, in many ways, another story about Zuckerberg. But Frier finds that the clash between Instagram’s brand of meticulous curation and Facebook’s obsession with growth was responsible for much of what we see when we scroll now.

When Zuckerberg pushed Instagram to start placing ads in its feed, for example, the Instagram team recoiled at the idea of blatant self-promotion. Frier writes:

“Systrom didn’t want Instagram to turn into a collection of unsightly roadside billboards. When users posted about brands… it would be best if they acted like they were letting their audience in on a life secret.”

Instead, Instagram nudged brands towards ads that were hard to distinguish from posts by friends — paving the way for influencer culture.

Frier’s most original reporting chronicles Zuckerberg’s intense jealousy of Instagram’s rapid growth and the extent to which he tried to protect Facebook from being “cannibalized” by Systrom and Krieger’s creation. It’s stunning (and silly) to learn how Zuckerberg siphoned resources and independence away from the founders. Frier writes that a former Instagram employee complained: “Facebook was like the big sister that wants to dress you up for the party but does not want you to be prettier than she is.” In 2018, this dynamic pushed Systrom and Krieger to leave the app they built.

Frier makes No Filter’s focus on this pettiness worthwhile by highlighting a fundamental difference between the two platforms: While Facebook is powered by algorithmic curation, optimized around ad revenue and attention, Instagram is a more thoughtfully crafted product. Led by these values, Zuckerberg has for years faced blowback for Facebook’s abuse of user’s data privacy and its role in spreading misinformation. On the other hand, public scrutiny of Instagram has been less harsh. The app, fittingly, has had better luck cultivating its self-image.

But Frier is willing to find the cracks in Instagram’s glossy appearance: There’s a 2017 study from the Royal Society for Public Health in the U.K. that named Instagram the worst app for mental health for young people. She also cites research commissioned by the Senate Intelligence Committee that found the Russian-sponsored troll farm that spread misinformation around the 2016 U.S. presidential election received more likes and comments on its Instagram account than on any other platform. She nods to the founders’ indifference to the way their app would give people “permission to present their reality as more beautiful than it actually was.” Though No Filter would be stronger with greater insight into the costs of that indifference.

With more than 2.8 billion users across what Zuckerberg calls a “family of apps,” Facebook is still the most powerful social network in the world— and Instagram is the primary driver of its revenue growth. With each move Instagram makes affecting more than 1 billion of us each month, we’d benefit from looking more closely at how Instagram’s choices influence our own. No Filter makes it easy to start paying attention.

Adam Mosseri, now head of Instagram, faces new challenges like beefing up content moderation and answering to federal regulators who have become concerned that Zuckerberg’s purchase of the app might have made Facebook a monopoly. But Frier tells us Instagram has also been working on its perfection problem, asking its most influential users to be more vulnerable on the app.

Even in Instagram’s turn towards authenticity, the vision is meticulously crafted.