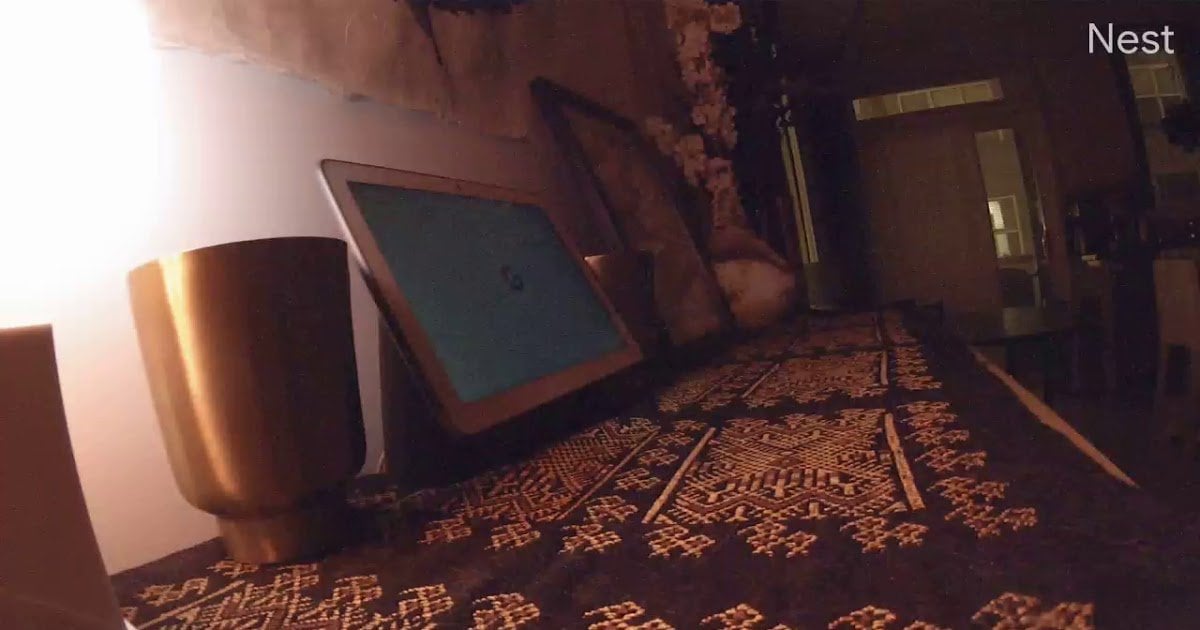 , I thirst posted here some time ago about a Problem with my Google-Nest-Hub-Max, and after a few months the route to the solution of problems with Google, and some of the to help you values try to admire from Reddit, the problem has somehow become even worse, weirder and more interesting way.

I started developing a strange Problem with my GNHM as a few months ago I would Wake up in the morning and it would be freaking the f***. This means that all the menus would fly to, open the images in the background etc.

Then was it worse. When the menus were open, buttons would get activated. A lights on and off all over the house, which would be a change in temperature, the messages would start blaring in the middle of the night. I have a video (link below), which is a threat to the Nest to unlock the door, as it speaks for itself. There were hardware issues, also. Finally, the camera just stopped working on the device. My wife, who was always skeptical of home automation, and looked at me as a defender rested her case.

So finally after a wait of several weeks for a kind of extended team to get back to me, I decide that the otherwise great Google Support team needs a little encouragement. I call and explain to lend even more strongly that the spirit Wake up, my wife and I every night, when the lights flicker, which is under our bedroom door. It was agreed to send me a new unit under the pretext that I had to get a rivet.

But then the new one came, and now it is doing the same thing.

I have no statistics background, but I’m going to go ahead and assume it is unlikely that I still have two duds in a row. This leads me to the conclusion that this is somehow the environment? And that, my friends, is the reason why I humbly ask for your advice in consideration, what could I do, if necessary, to haunt my own house.

I have some interesting experiments I conducted. For a man, the track somehow, in the administration, itself, I think it was wise to show you a different Nest camera on my GNHM, in order to collect data during the night. Every morning I check the feed to see what new madness I can learn something. For instance, who knew that this problem occurs only when Google sends a kind of signal [from the update? mind control?] Reboot my device every night between 2:30 and 4 o’clock in the morning, but usually around 3:30?

I have not yet cracked the case, though, and I could really use a Watson to my Holmes.

Here is what I have excluded:

things to be excluded, & other notes: