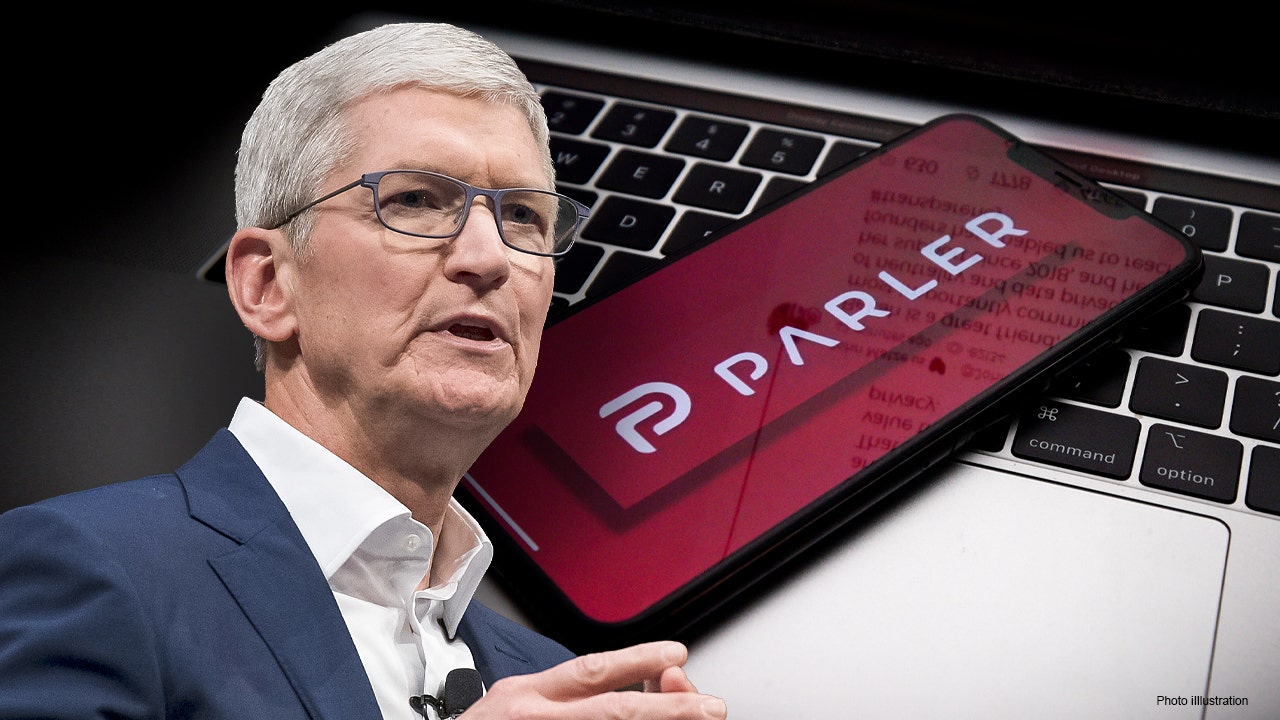 Apple CEO Tim Cook hopes the right-wing social media network Parler, which was forced offline following the insurrection at the U.S. Capitol, will return to the company’s app store.

During the New York Times’s “Sway” podcast on Monday, Cook said he hopes the company will “come back” after it puts in the “moderation that’s required to be on the store.”

“I think having more social networks out there is better than having less,” Cook said.

Earlier this year, the app had been suspended from Apple and Google’s app stores and kicked off of Amazon’s web-hosting service for its ties to the siege on the U.S. Capitol in January.

Google first yanked Parler’s smartphone app from its app store for allowing postings that seek “to incite ongoing violence in the U.S.” Apple followed suit one day later after giving Parler a day to address complaints it was being used to “plan and facilitate yet further illegal and dangerous activities.”

WE WORK HARD TO GET PEOPLE ON THE STORE, NOT TO KEEP PEOPLE OFF THE STORE,” COOK SAID ON “SWAY.”

The unprecedented move from Apple resulted from the app’s inability to take “adequate measures to address the proliferation” of threats of violence and illegal activity.

“We have always supported diverse points of view being represented on the App Store, but there is no place on our platform for threats of violence and illegal activity,” an Apple spokesperson said in a statement to FOX Business in January. “Parler has not taken adequate measures to address the proliferation of these threats to people’s safety. We have suspended Parler from the App Store until they resolve these issues.”

At the time, the App Reviews Board sent a letter to Parler executives explaining that their app would be “removed from the App Store until we receive an update that is compliant with the App Store Review Guidelines and you have demonstrated your ability to effectively moderate and filter the dangerous and harmful content on your service.”

GET FOX BUSINESS ON THE GO BY CLICKING HERE

According to reports, Cook previously noted that the app would be allowed back as long as it complied with Apple’s Terms of Service.

“We work hard to get people on the store, not to keep people off the store,” Cook said on the Times podcast.

In February, Parler announced that it would be relaunching and would not be reliant on “Big Tech.”

Guidelines accessible on the site, dated Feb. 14, said Parler would use technology and human review to remove “threatening or inciting content.” They said a “community jury” headed by a Parler employee would hear appeals.

FOX Business’ Audrey Conklin and the Associated Press contributed to this report.